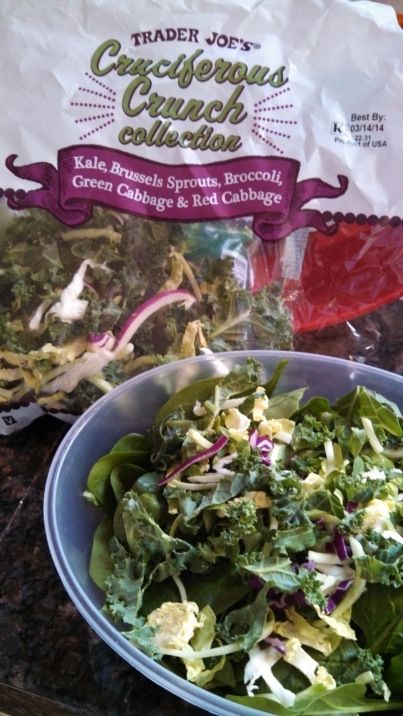 Keep up the good work whoever it was at Trader Joes who was in charge of that. 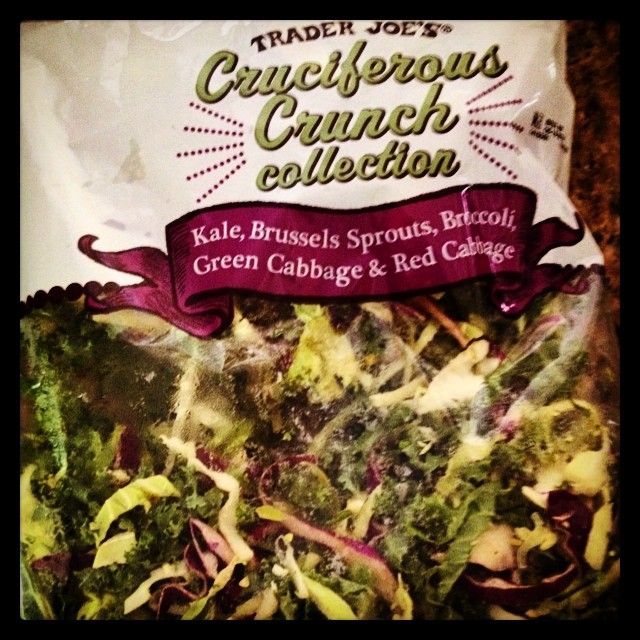 Trader Joes Cruciferous crunch is a nice combo of kale brussel sprouts broccoli and cabbage that adds a decent crunch to any salad or entree. Remove pan from heat and pour contents into a large bowl. Add salt and lemon juice and toss until coated.

I know some people even use this in crock pot recipes since the spicy and sweet vinaigrette is really good at breaking down proteins and infusing a ton of competing flavors to meat. Its made up of shredded and chopped kale broccoli Brussels sprouts green cabbage and red cabbage. This is really good on salads of course like a Trader Joes cruciferous crunch with grilled chicken recipe but also can be used as a dipping sauce or marinade.

0 0 I never leave TJs without a few bags of Cruciferous Crunch in tow. The Cruciferous Crunch Collection as is not at all clear from the title is a bag of shredded kale Brussels sprouts green cabbage and red cabbage. You can use a light dressing with something like lemon juice and olive oil since this salad is very thinly sliced.

Paired with cole-cousins in the form of red wine vinaigrette-tossed Cruciferous Crunch-with a handful of Slivered Dry-Toasted Almonds and a swoosh of rich Trader Joes Mediterranean Hummus-this is more than just a salad. Its an exciting side dish that easily morphs. When heated add cruciferous crunch and sauté 3 minutes until slightly wilted.

Explore Food And Drink Meal Planning Toddler Meal Recipes. Its a balanced mix of you guessed it cruciferous greens like shaved Brussels sprouts chopped kale and cabbage and pairs perfectly with crunchy chickpeas all the seeds and lemony tahini dressing. Cruciferous Crunch Slaw Posted in Dairy-free Gluten Free Raw Salad Side dish Vegan by Suzanne Named after a bag of shredded veggies I picked up at Trader Joes the other day this recipe will have you happily munching on these oh.

Trader Joes did all of the work of shredding the vegetables. Trader Joes thats who. 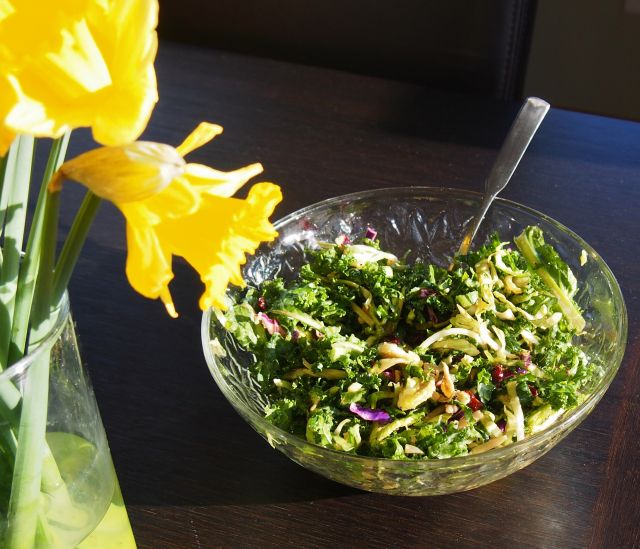 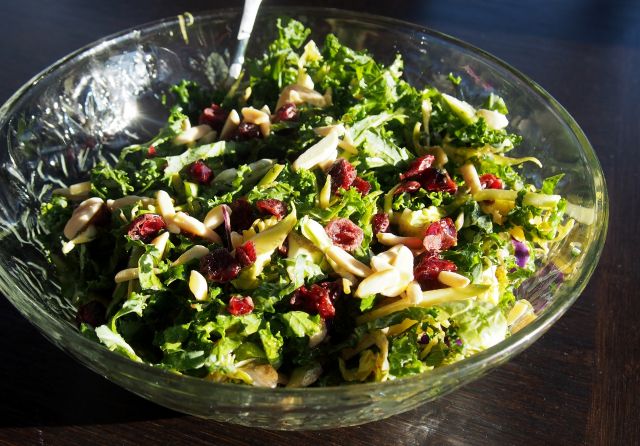 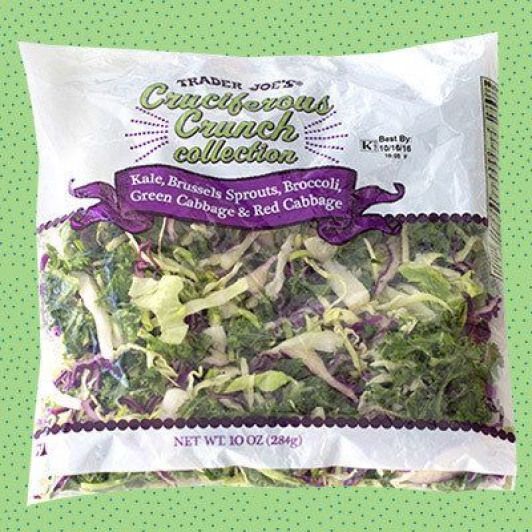 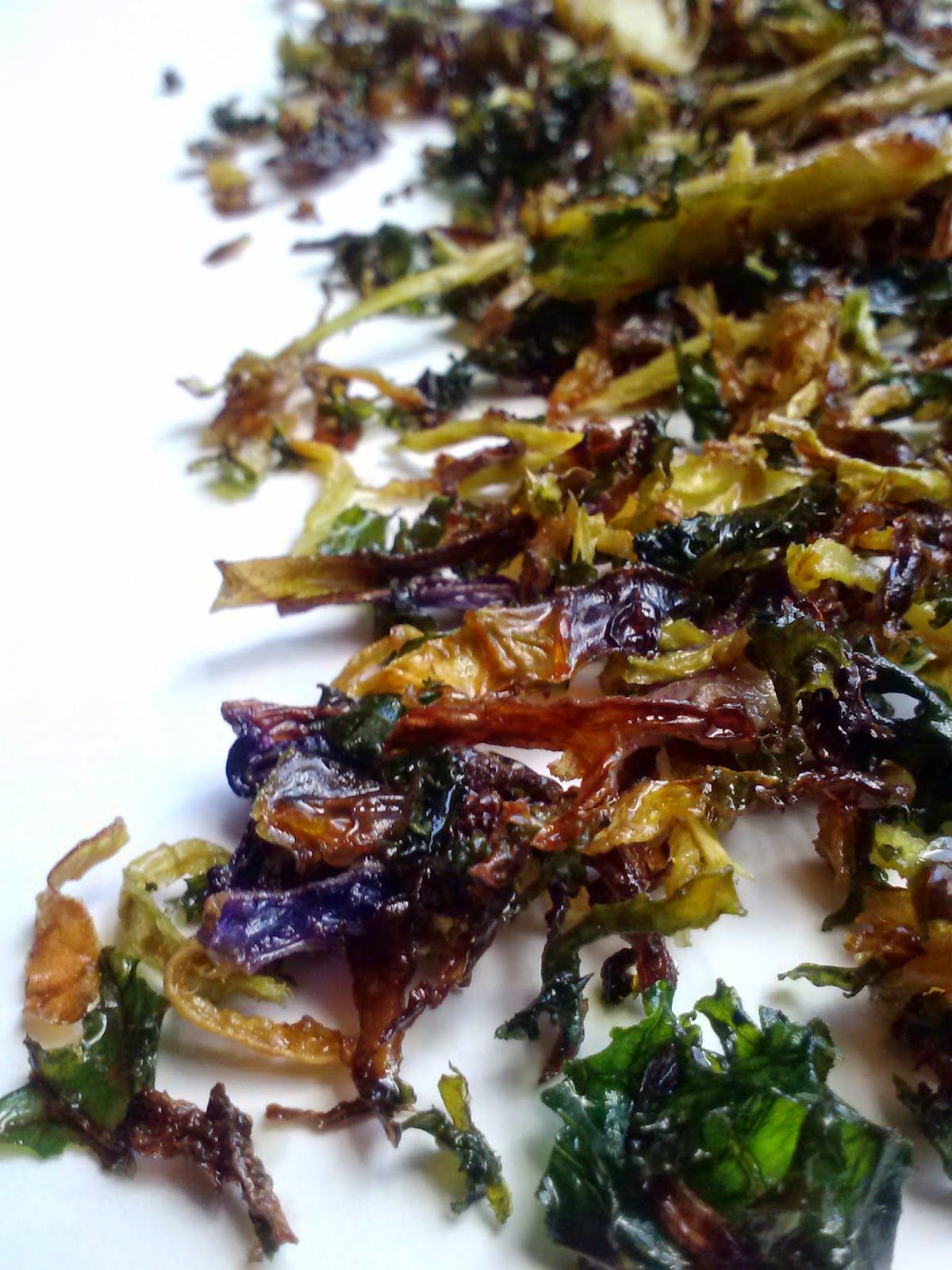 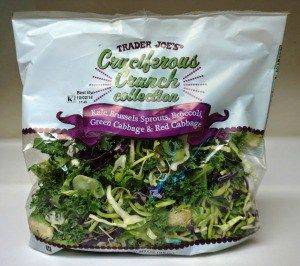 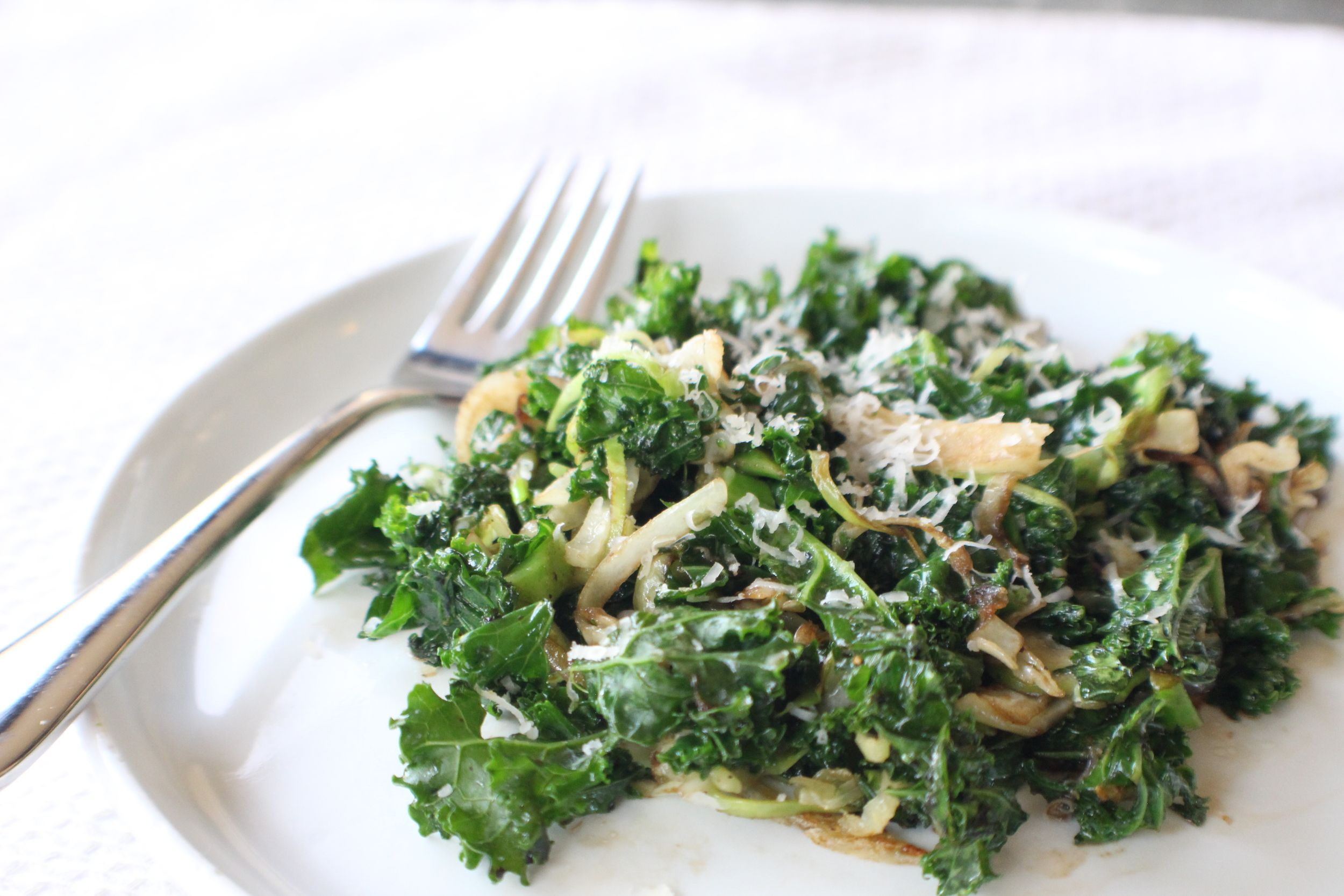 Delicious Recipe :   Price Of Bread In South Africa In 2000 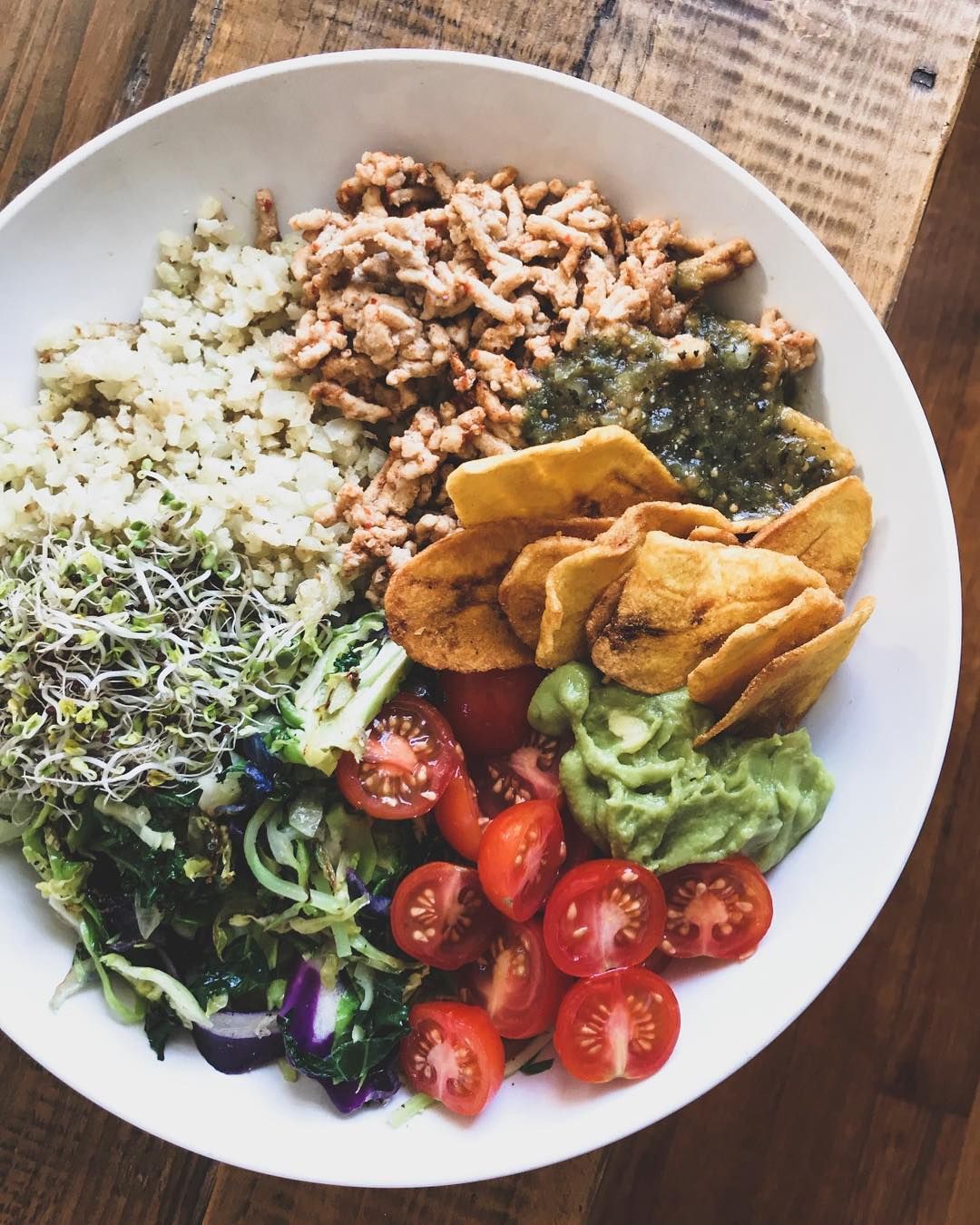 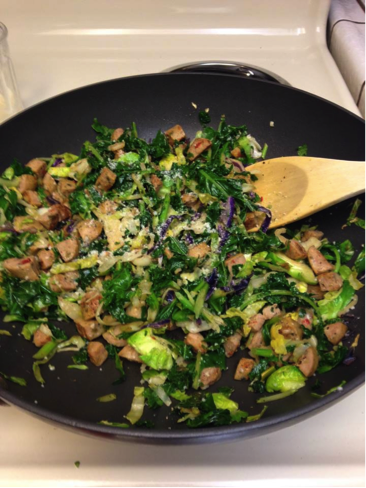 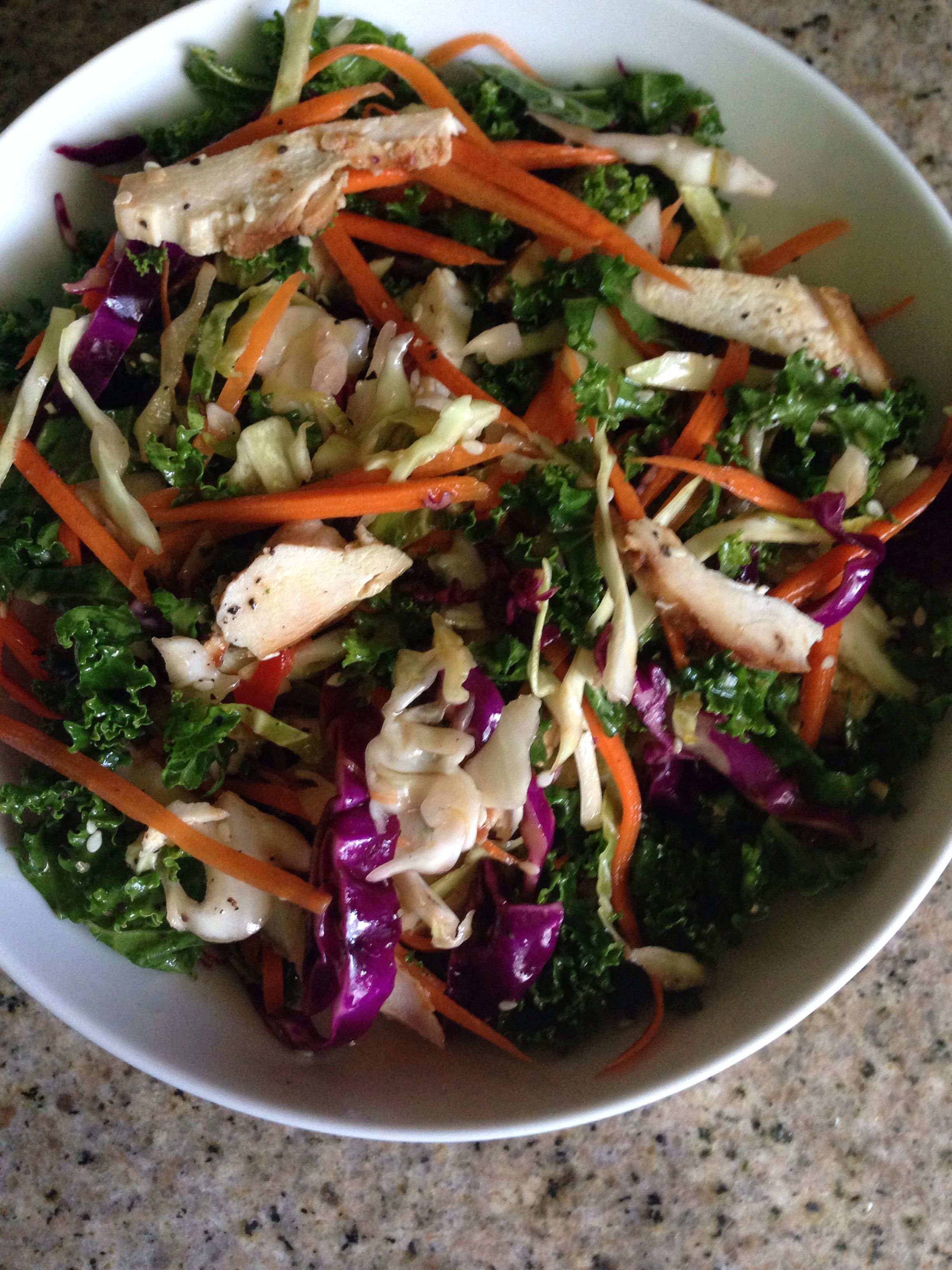 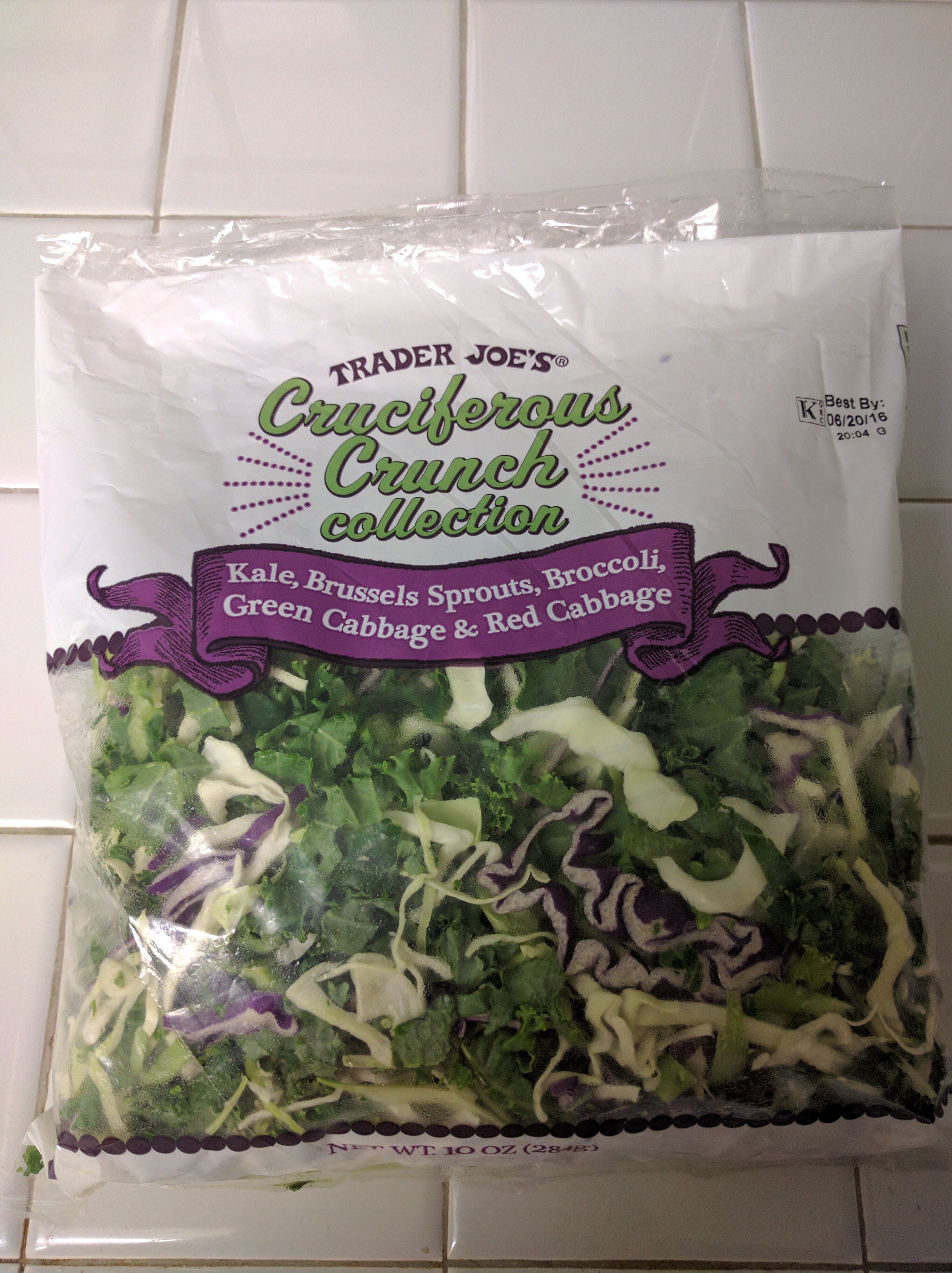 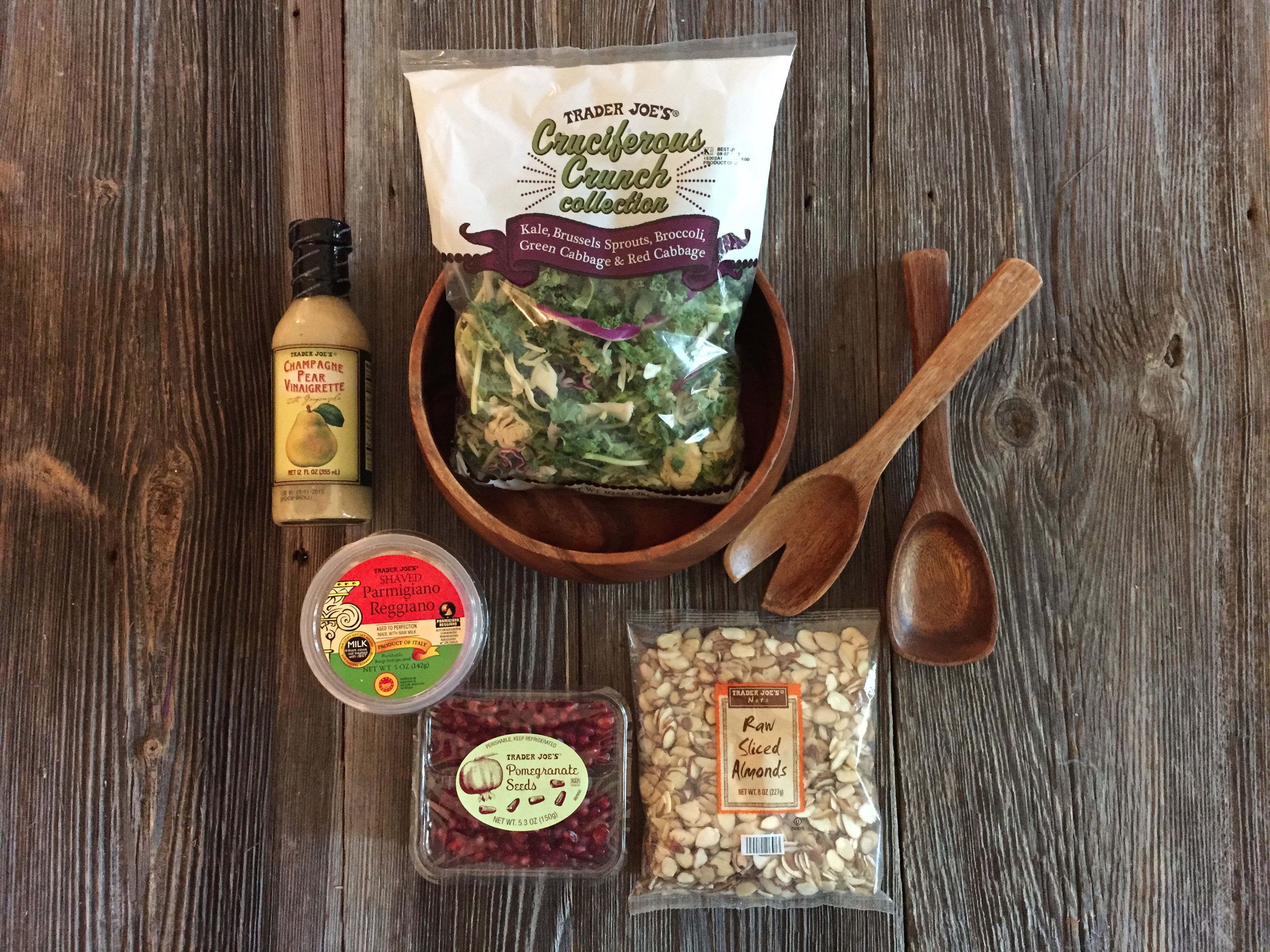 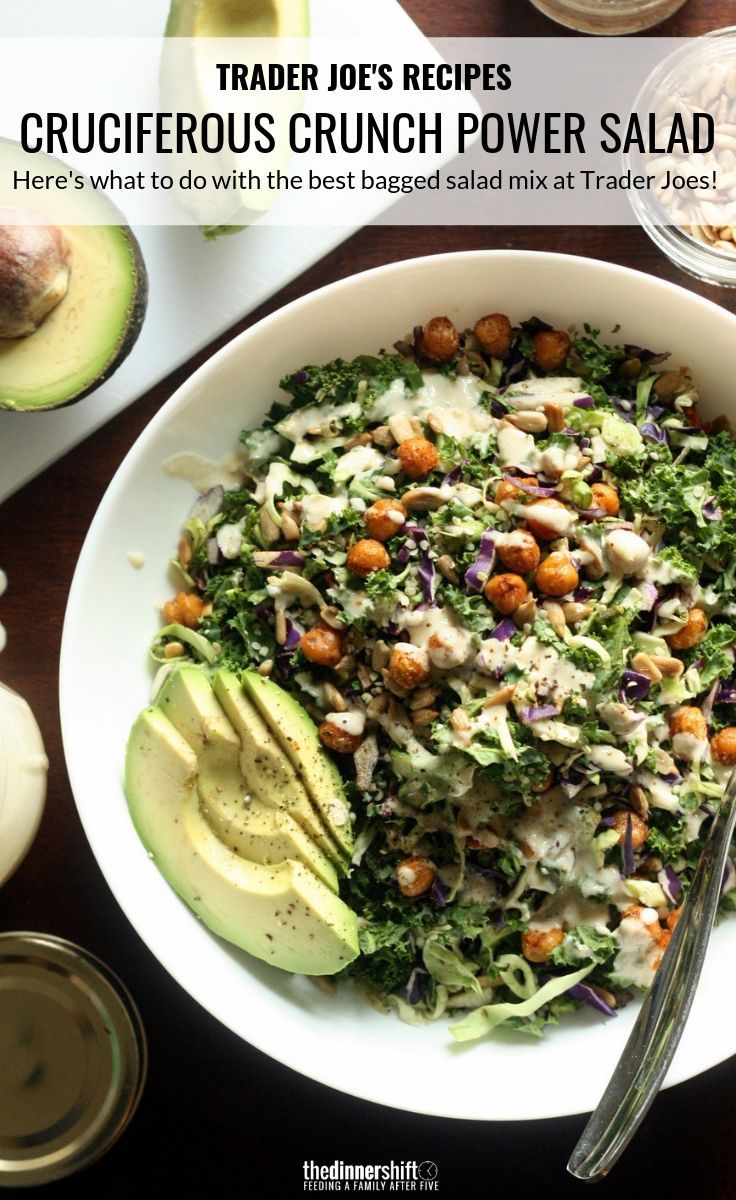 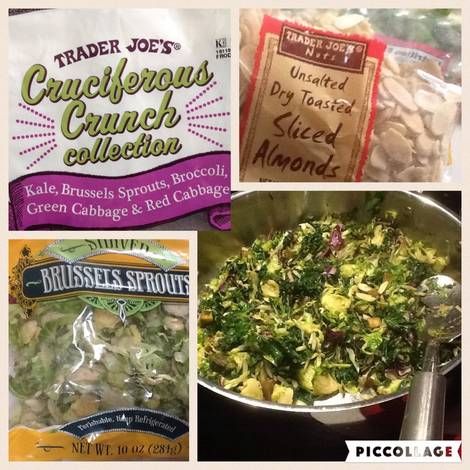 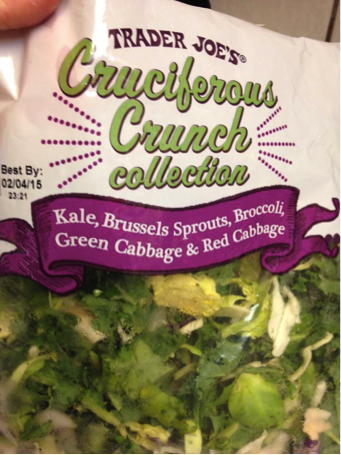 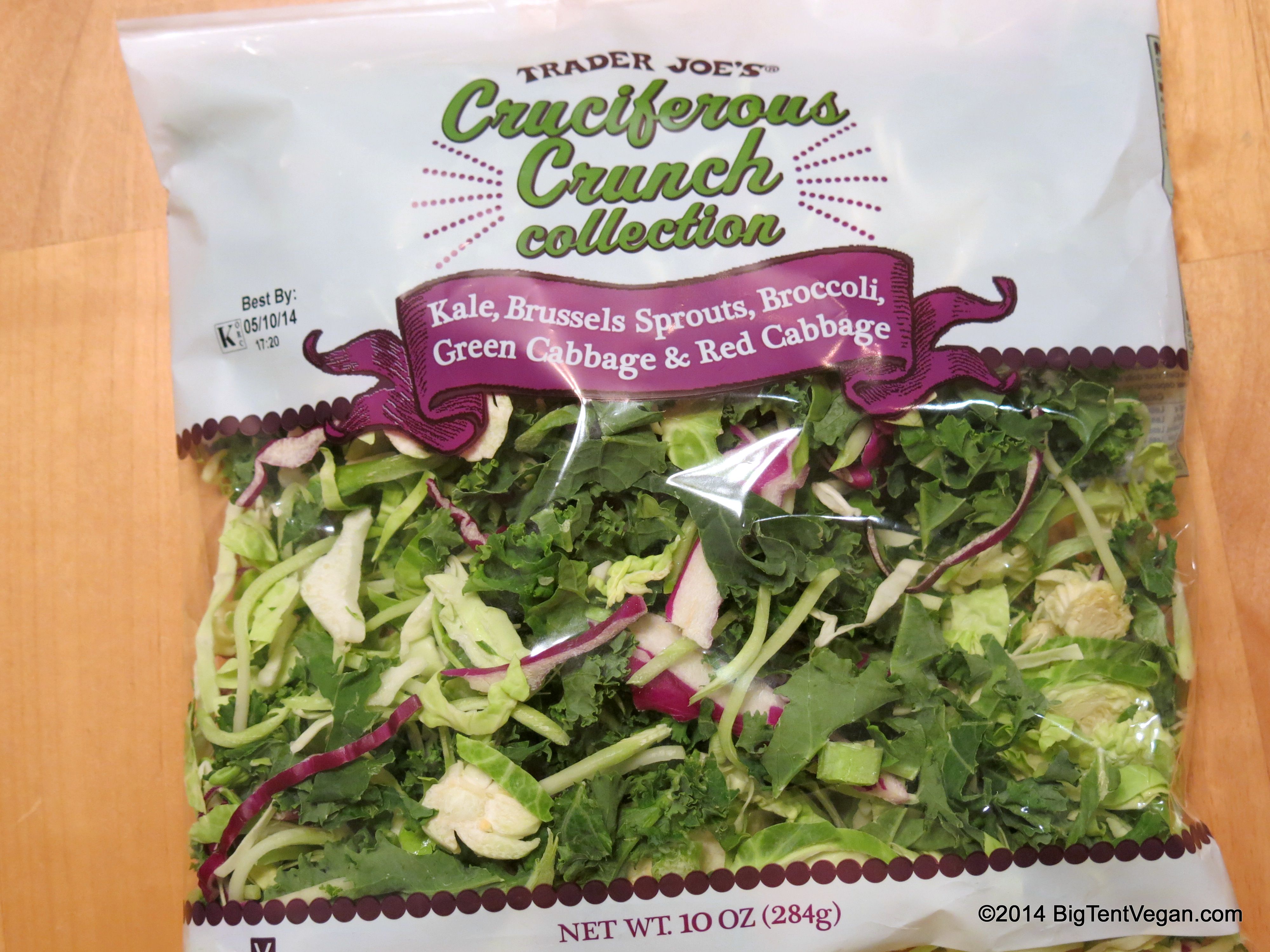 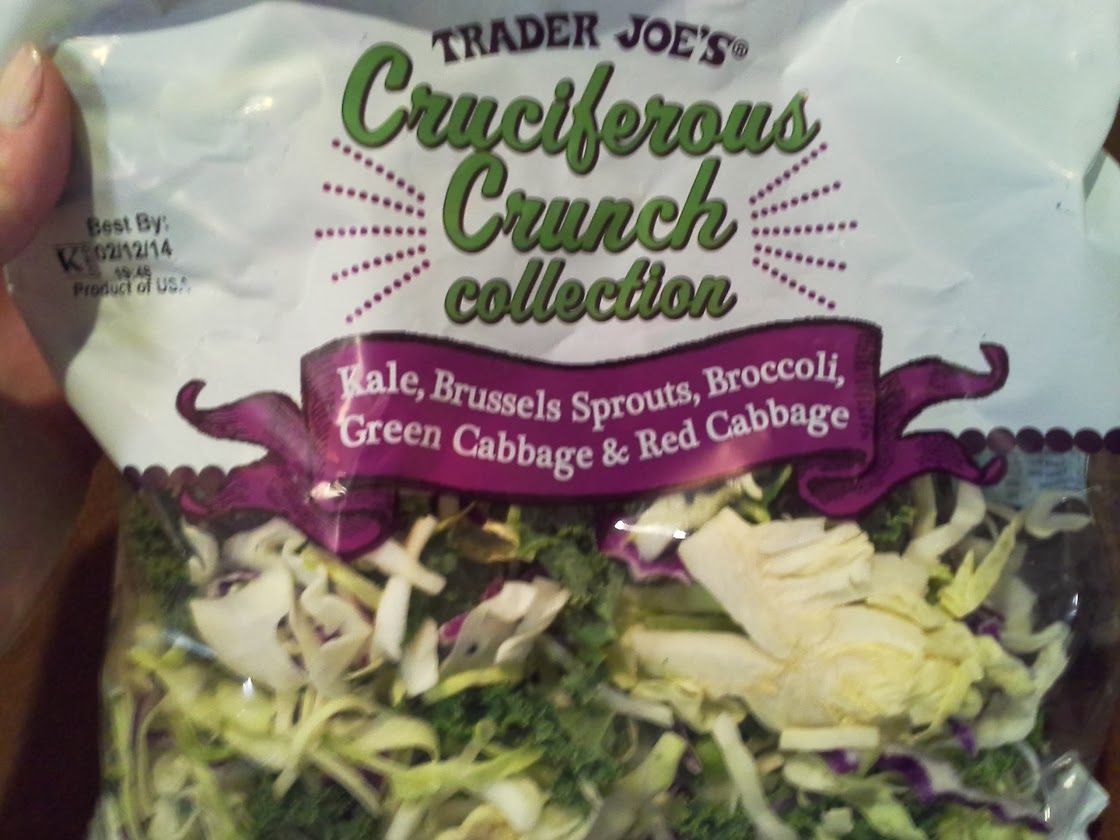 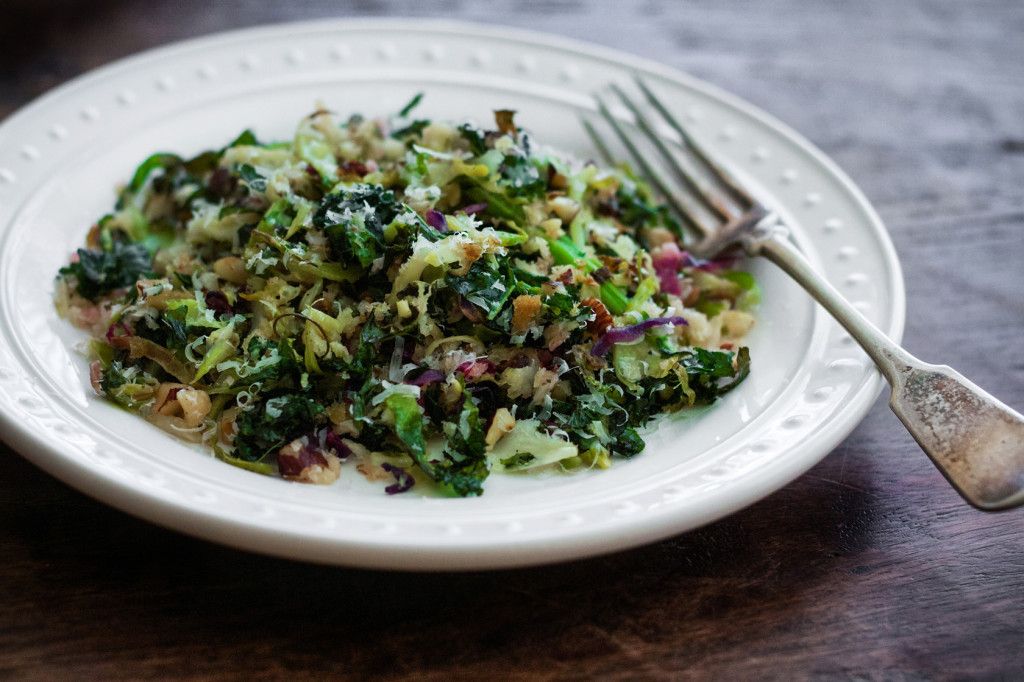